Exeter City had a goalkeeping crisis in October 1962. Regular keeper Colin Tinsley was out of action, so the Grecians turned to Boag, whom they signed on trial from Southern League Bath City.
The goalkeeper had a quick, decisive chat with Grecians boss, Cyril Spiers at St James’ Park only 15 hours before the team were due to leave to play at Lincoln. Boag went straight into the Exeter first team to make his debut at Sincil Bank, a game that the Grecians lost 4-1. He retained his place for the following game at St James’ Park, another defeat, this time 0-2 at the hands of Barrow.
With Tinsley available once more, Boag was not required, however, he still played a further seven matches for the City reserves as his trial period was extended by a further month.

In December 1962 he was not offered a contract and said that he would probably pack in playing in join the R.A.F.

Up until 1960, Boag had only played in Scottish junior football whilst working as a miner, but spent just over a season with Falkirk, where he played four league matches, prior to signing for Bath in the summer of 1962. In 1963 he moved to Cowdenbeath playing 3 games in 1963/64. 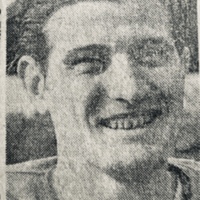 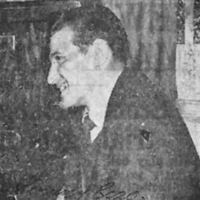 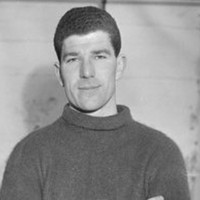