Bond signed for Exeter City on the same day as Ray Carter, the players being transferred from Torquay United for a joint fee of £2,000 in October 1960.

The signing of Bond had not pleased the Torquay fans, who earlier in the week had been told that Exeter’s interest in him was unfounded and that the club would not contemplate transferring him to their local rivals.

Standing at just 5’ 5”, he was one of the smallest players in the Football League at the time, but had been with Torquay since signing for them from Hele Spurs in September 1951. He had netted 46 goals in 128 league matches.

Bond went straight into the City team to make his debut on a goalless home draw with Workington.

However, he only went on to make handful of outings for the Grecians, although still managed to notch four goals.

His stay at St James’ Park was a short one and in the summer of 1961 he moved to Weymouth.

In October 1961, Bond was back at Torquay United, however, after stating that he was finding it difficult playing midweek games for the Dorset club due to his business commitments in Torquay. He added another five appearances and one goal.

He later became manager of Western League side Bideford, and stayed in charge for seven years until his dismissal in November 1975. Bond died in 1998. 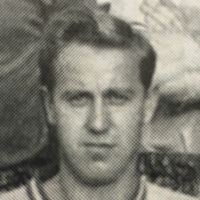 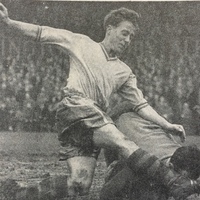