After impressing in the Exeter City reserve team, Boundy eventually got his chance at senior level when lining up in the Third Division South fixture against Bristol Rovers.

This was to be the first of two league outings for the Grecians that he made, the second following a fortnight later against Swindon Town.

Signed from Wallasey in October 1933, Boundy had just the one season at St James’ Park, and moved back north to sign for Southport in the summer of 1934, but he failed to make a league appearance for them.

Ronald died suddenly in August 1934, when complications set in after bathing, catching a ‘chill’, near his Cheshire home. 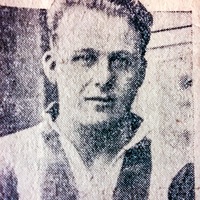 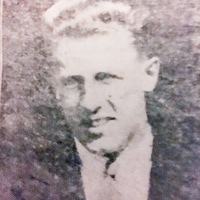