Leon started as a schoolboy at Charlton Athletic, but it was when playing for Bishop’s Stortford that he caught the eye of Exeter City.

Signing for the Grecians in November 1995, he made his debut at Bury in a 2-0 defeat.

The following season proved to be his most successful las he made 38 league appearances, scoring five goals.

In 1997-98 he only managed five substitute appearances and was loaned to Welling United for a month.

He then signed for Irish League club, St Patrick’s Athletic where he was a member of the league championship side.

Signing for Margate in 1998, during a three season stay he netted 38 goals in 138 appearances and was also their Player of the Year on one occasion, which attracted the attention of the Trinidad & Tobago international team, whom he trained with.

In the summer of 2003, Braithwaite signed for Dagenham & Redbridge. Later he played for Great Wakering Rovers and Enfield Town.

Leon and his brother Darren coach talented Junior athletes in track and field mainly in the 100m & 200m sprints Like his brother Leon has represented GB Vets in athletics.
In 2009 Leon started taking part in veterans sprinting for the Bedford & County athletic club and in 2011 he was the fastest veteran in the UK over 150 metres. Leon's time of 17.77 was also the second best ever by a British over-35 sprinter at the time and the one man ahead of him in the rankings was Linford Christie. Leon's best time over the classic 100 metres distance in 2011 was 11.41 seconds.

Leon Has a MSc in sports psychology. 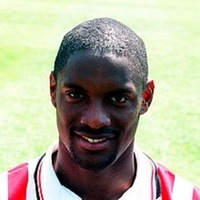 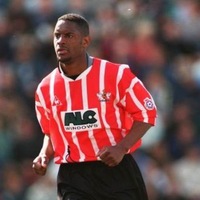 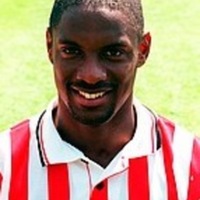 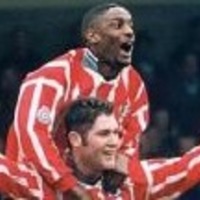 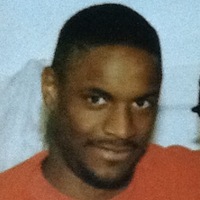 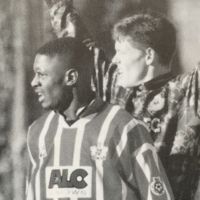 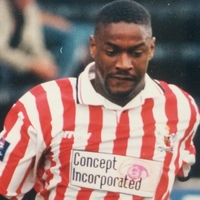