Although he only played one league match for Exeter City, Stanley Bright had been a regular in the reserve team since first playing for them in 1929.

Previously with Cullompton, Stanley was called up into the senior side for his debut in a 5-2 defeat at Bournemouth & Boscombe Athletic on 12th September 1931. Ironically it was Bournemouth who signed Bright at the end of the 1931-32 season, but he never made the first team at Dean Court and was released after one season. 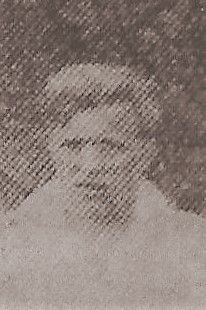