Brown was born in 1907. Commencing his career with his local side, Bishop Auckland, Brown then played for Crook Town, before being signed by Huddersfield Town in 1927. However, after one season there and without making his first team debut, Brown moved to Watford.

His time at Watford proved to be a productive one as he featured in 200 league matches for the club, so on his move to Exeter City in the summer of 1936, the Grecians were gaining a player who had a good deal of Third Division South experience.

His first game for the Grecians was on the opening day of the 1936-37 season, a 3-1 defeat at Notts County, but he went on to play in 32 league matches for City that season.

The following season, 1937-38, he featured in a further 26 league games, and in his final season at St James’ Park added another 28 to his tally.

On leaving Exeter, Brown signed for Darlington, but he only made two league outings for the men from Feethams, then going on to play for Dickinson’s (Apsley), which was works team for a paper mill in Hertfordshire. He became their coach and in 1950 moved to Hemel Hempstead Town as coach. 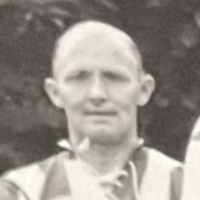 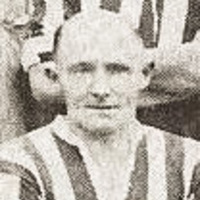 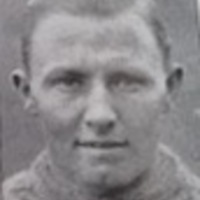