Exeter City manager Ellis Stuttard returned to his former club, Plymouth Argyle, in September 1965 to recruit wing-half Colin Buckingham for a fee of £1,000 plus a further £250 after 12 first team appearances.

Buckingham had come through the Argyle youth system to earn a full contract at Home Park in August 1961.

After making his league debut for Plymouth in a 6-3 defeat at Charlton Athletic in March 1963, Buckingham, never really gained a regular place in the team, although he did make a total of 16 league outings.

His Exeter City debut came in a goalless draw at Mansfield Town in September 1965 and he went on to make 28 appearances for the Grecians that season.

The following season, 1966-67, proved to be disastrous for City as they suffered relegation and Buckingham only made one outing, in the game against Southport at Haig Avenue.

Transfer listed in October 1966, he was released on a free transfer in the summer of 1967, signing for Weymouth. 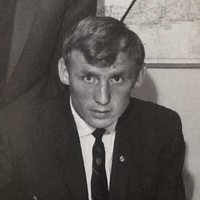 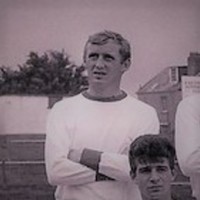 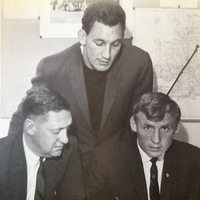 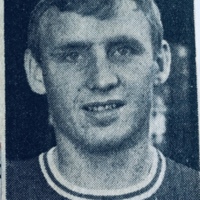