An England Schools and Youth international, Bullock worked his way through the junior teams at Stoke City, signing professional in November 1958.

He had made his league debut the previous April at Swansea, aged 16 years, 163 days, to become Stoke’s youngest ever debutant and he also scored in the 4-1 defeat.

He was transferred to Birmingham City in March 1962, but never won a regular starting place in their side, and only managed three goals in 27 league outings.

Moving on to Southend United in February 1965, this proved to be short stay of just eight months.

He then linked up with neighbours Colchester United in October 1965 and had his best spell of his career as he hit 33 goals in 95 league matches.

That record attracted Exeter City, who completed his signing in July 1968, after Bullock had turned down an offer to play in South Africa.

Bullock made his first start for the Grecians in a 1-1 draw at Peterborough United and will be recalled for netting one of the goals that enabled Exeter to knock out First division Sheffield Wednesday in the Football League Cup second round.

The player was quickly on his way from St James’ Park though, for in November 1968 his contract was cancelled as neither his wife or himself could settle in Exeter, so they moved to his home town of Stoke to live.

In December 1968, he signed for Walsall. That too proved to be only a short stay, for by the end of the season he was released on a free transfer and he joined Stafford Rangers.

He made a short return to professional football playing seven matches for Walsall before retiring in 1969. 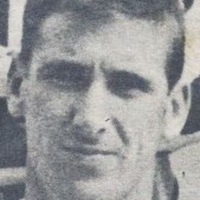 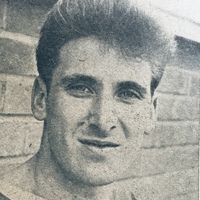 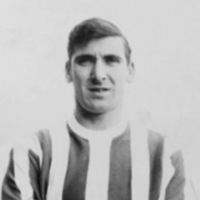