Started his career with Bristol City and he became an integral part of the midfield set-up at Ashton Gate.

His stirring displays were enough to earn him a long-term contract and a short spell as the club's captain.

He then joined Wycombe Wanderers in July 2004. A regular first team player, he followed his manager (John Gorman) when he left Wycombe to join Northampton Town July 2006.

During his time at Northampton was constantly a good performer being named captain on occasions.

Surprisingly released at the end of the 2007-08 season, he signed for Oxford United in July 2008.

He had a short trial period at Exeter City at the end of the 2008-09 season and was signed on a free transfer in July 2009 and made his Grecians debut at Milton Keynes Dons the following January when introduced as a substitute.

Burnell was released in May 2010 and two months later signed for Bath City.
He moved from football after his retirement in 2014 to work in property management. 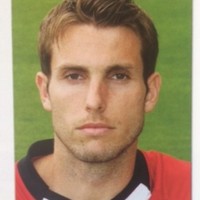 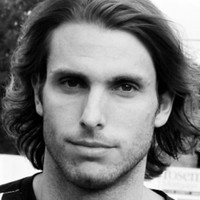