Burrows commenced his career as a youth trainee with Coventry City, earning a full contract in January 1998.

Although a regular in their reserve team he never made a league appearance and it wasn’t until he moved to Exeter City on a free transfer in July 2000 that he finally made the breakthrough.

His league debut for the Grecians was against Darlington in August 2000, in a 1-1 draw.

He was in and out of the side, although made a number of outings towards the end of the season.

After picking up an injury during season 2001-02, Burrows was loaned to Merthyr Tydfil in March 2002.

Given a free transfer, Burrows then joined King’s Lynn in the summer of 2002 and has since played for Corby Town, Huntingdon and St Neots, moving from the latter club to Stamford in July 2008. 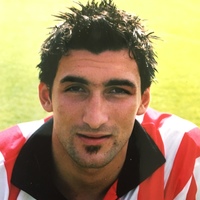 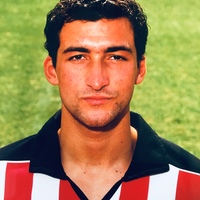 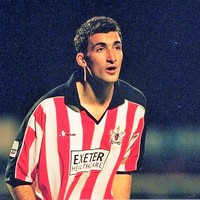 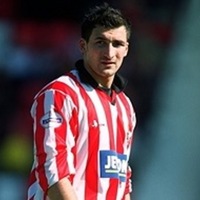 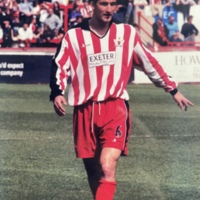