Bussey had quite a pedigree by the time he had signed for Exeter City in December 1936. He had been signed by Stoke City from Denaby United in 1925, having previously played for Dinnington Colliery, Anston and Laughton Celtic.

He soon became a regular in their team going on to net 46 goals in 185 league outings during his eight years at the Victoria Ground.

His next move was to Swindon Town where he stayed for two seasons, scoring 18 goals in 72 league starts.

So much was expected of the 31-year-old by the time he arrived at St James’ Park in the summer of 1936 and he didn’t disappoint as he scored 16 goals in 75 league appearances for the Grecians in his two-season stay.

Exeter proved to be the last club that he played for. In the summer of 1939 it was reported that he was working in the Exeter area in the building trade. Bussey died in 1982. 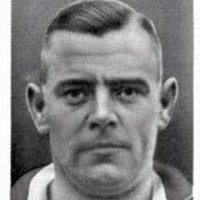 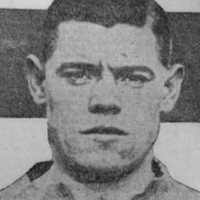 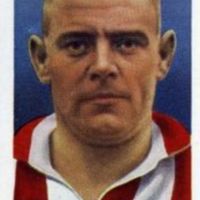 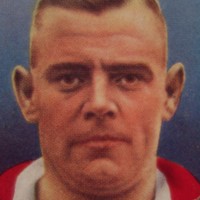