Apart from his first club, York City, Butler played for a number of others, but only managed a handful of appearances between them, including a loan spell at Exeter City.

Formerly an apprentice at York, he signed a full contract in October 1984, and went on to make 65 league appearances (25 of those as substitute) and scored nine goals.

He went on loan to Aldershot in December 1985 and then on to Exeter in February 1987.

His debut for the Grecians was against Wrexham at St James’ Park, a match that City won 4-2, with Butler getting on the score sheet.

He featured in the following three matches before returning to York.

The forward also had a short loan spell with Carlisle United in December 1988, before leaving York for Scunthorpe United on a free transfer in August 1989.

However, his stay was a short one and he linked up with Macclesfield Town, before then joining Scarborough in November 1988 on non-contract forms. By the following season he was playing for North Ferriby United. 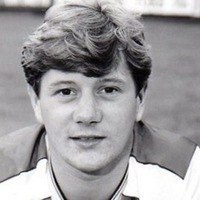 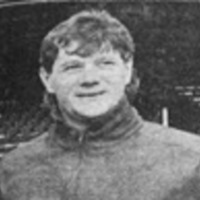