After working his way up through the Portsmouth youth ranks, Buxton made his first team debut at the beginning of the 2001/02 season, aged 17, in a 1-0 win at Stockport County.

He was loaned out to Exeter City in October 2002, playing in what was a very poor team that ultimately crashed out of the Football League.

His debut was against Darlington at St James’ Park that ended in a 4-0 defeat. Although he was to feature in the next three games, Buxton was then returned to Portsmouth.

He was off on loan again in January 2003 to AFC Bournemouth and had a second loan spell with them in October 2003.

In October 2008 he moved to Sheffield Wednesday on loan, the move becoming a permanent one three months later.
2012–13, Buxton was voted player of the year by the Sheffield Wednesday supporters. This was following a consistency across over 40 games in a regularly changed Wednesday defensive unit. Buxton was released by Wednesday at the end of the 2014–15 season.

In June 2015 Buxton signed for Rotherham United on a one-year contract.

In August 2016 it was confirmed that Buxton had agreed a one-year contract to join Bolton Wanderers. 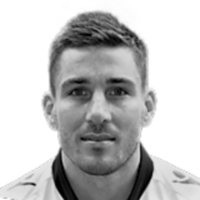 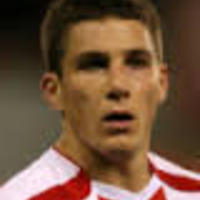 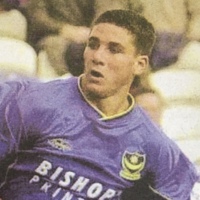