Matt was a hard working midfielder with the Exeter City youth teams and reserves, he was captain of the squad that played against Newcastle on the 2/12/2006 in the FA Youth Cup 4th Round.

Bye got a fleeting taste of first team action when he was introduced as a substitute in the final match of the Conference League season against Scarborough at St James’ Park in April 2006. This was to be his only first team outing in a league fixture.

Released at the end of the 2006-07 season, Bye then linked up with Truro City and in January 2008 moved to Royal Racing FC, Montegnee, Belgium. He then signed for Tiverton Town in August 2009. Bye was playing for Ottery St Mary and then signed for Clyst Rovers in February 2010. He moved on to Bideford in July 2010. 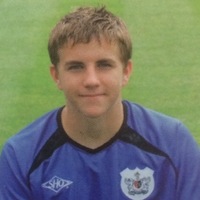 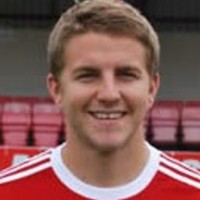