On signing on loan for Exeter City, from Cardiff City, in May 1954, Dennis Callan was described as a forceful type of half-back. Having joined Cardiff in July 1952 from Troedyrhiw, he appeared just the once in the Bluebirds league team. However, he had made 11 Football Combination appearances for them in 1953-54. His Exeter City debut came in a 1-0 home defeat against Norwich City, 8th September 1954, and although he featured in the early season games, including scoring in a 3-2 home win over Brentford, by the end of October he had lost his place in the side. In December 1954 Dennis asked to be released by Exeter as he wanted to return to the Cardiff area. 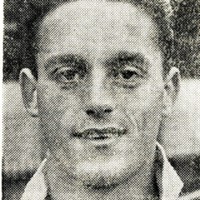 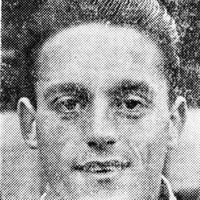