Campbell started as a trainee at Luton Town and signed a full contract with them in July 1991.

He made 36 league appearances, all but ten as a substitute.

Loan spells with Mansfield Town and Cambridge United followed, before he signed for Barnet on a free transfer in July 1995.

He then returned to Cambridge United for a second spell with the U’s in August 1997.

He moved from Cambridge to Brighton and Hove Albion in June 1999, and onto Exeter City in July 2000. His debut for the Grecians was against Cardiff City at St James’ Park.

Campbell was released on a free transfer after two seasons at St James’ Park, having played in 58 league games for City, scoring 3 goals.

He then signed for Stevenage Borough, before moving to Woking in February 2003.

His next move was to Havant & Waterlooville in January 2004, making over 50 outings for them, until his release in July 2005. 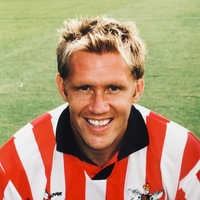 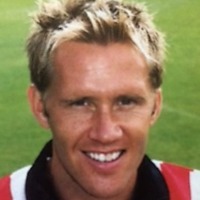 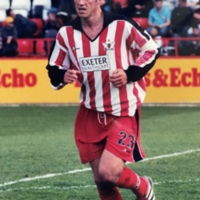