Having been on the books at St James’ Park as an amateur since August 1946 and playing for the Exeter City reserve side in the Southern League, he then signed part-time professional forms in November 1949. The former Ladysmith Road (Exeter) school, defender, played for local team ‘O.B.’s’ until that was disbanded in 1943. He then signed for Heavitree in 1946, from where Exeter recruited him. He was described as having made a series of useful performances for the second team and that had stamped him as being a player of undoubted promise. Carter had to wait until April 1951 for his Football League debut as he took his place in the Exeter City side that lost 2-0 at Port Vale. He also made one outing the following season when Millwall won 3-0 at the Park in December 1951.

The following is from a series of article in the Echo
Local sports by Stil No. 31 Stanley Carter

STAN CARTER, part-time pro fessional for Exeter City, commenced his Soccer career at Ladysmith-road, the Exeter school which has produced so

many outstanding players in the past. After leaving school, he had two seasons with the Old Boys," until the team was disbanded in 1943. He signed on for Heavitree's post-war side, and remained with the "Heavies for nearly four years. Stan, who usually plays at centre half, was a member of the side when Heavitree won three trophies-the East Devon Cup, Devon Senior Cup. and the Exeter and East Devon Premier League Cup-in season
1946-47. He signed amateur forms for
Exeter City in 1948, and has played regularly in the Southern League side. He has made two first-team appearances, After a short while on the City's books, Stan became part-time professional. 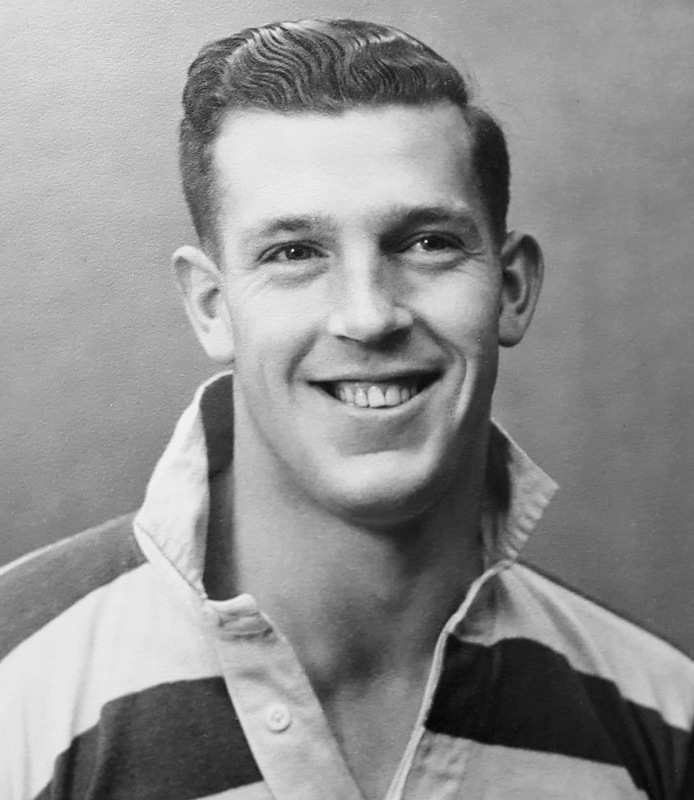 Stan Carter made seven appearances for Yeovil in the 1952/53 season.