After working his way via the junior teams at West Bromwich Albion, Carter signed his first professional contract in January 1951.

Although he was to stay at the Hawthorns until his transfer to Plymouth Argyle in March 1957, he only featured in 57 league matches, although he did score 12 goals.

Exeter City had to pay a fee of £2,000 to secure the services of Carter in May 1964, then 30-years-old. Having won promotion to the Third Division, the Grecians were hoping that Carter would bring experience and goalscoring to St James’ Park, but it didn’t really work out like that. Making his debut in the opening game of the 1964-65 season against Peterborough United, City won 4-2; Carter was in and out of the team and eventually ended his first season at City with four goals in 26 league matches. The following season he netted just twice in 22 league games and at the end of that campaign, he was given a free transfer, and joined Southern League Bath City in the summer of 1966.
He stayed with the Romans for four seasons.

Wilf passed away in Bath in August 2013. 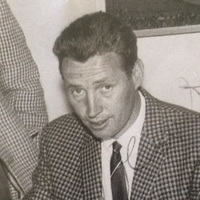 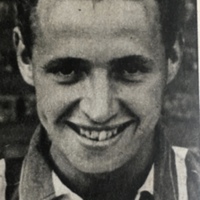 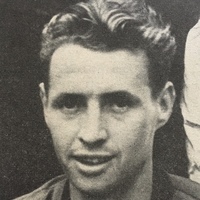 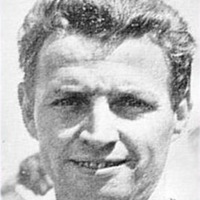 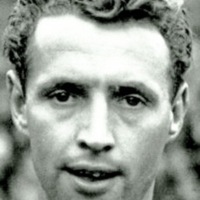 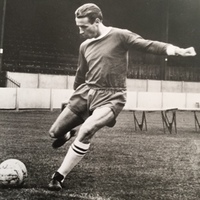 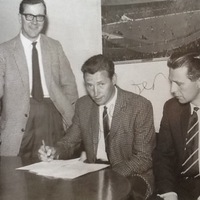 Having joined Bath City in the summer of 1966, he stayed with the club for four seasons.