Stanley Challis was just one of many players, whose career was put on hold for the duration of the Second World War. He had been playing for his Battalion team when serving with them abroad, and when he returned to this country played several matches for Crystal Palace.

The winger signed for Exeter City in July 1945, and lined up for the first time in a Grecians shirt in a 5-3 win at Aldershot in a Division Three South (South of the Thames) League fixture, scoring one of the goals. He went on to make 16 appearances in that competition, scoring 8 goals, including a ‘double’ against Brighton and Hove Albion in December 1945. Much was expected of Stanley when he made his Football League debut proper for the Grecians in a goalless Third Division South fixture at St James’ Park against Ipswich Town. However, he was to feature in only three more league games, against Bristol Rovers, Cardiff City and Walsall respectively. In the latter game, the final match of the season, he netted from the penalty spot in the 2-1 defeat at Fellows Park, but this was to prove to be his last match for City.

After two seasons with Exeter City he signed for Barnstaple Town in December 1949, moving on to Minehead in the summer of 1950. He later played for Torrington and Lympstone.
The following is from his grandaughter written in 2008.

" I thought I would reply to your thread I am very lucky & very proud to have been Stan Challis's grandaughter.
Grandad was born in Lympstone on 22nd April 1918 and played for the village football team. He married his wife, Iris, of 67 years on 26th Dec 1940.
A few days later he was sent away with the Royal Marines.
On return to this country he was stationed in London and often guested for Crystal Palace. Regularly being the only amateur on the pitch.
On one occasion, Crystal Palace's game was called off so the team went to watch the Arsenal game. He met up with Cliff Bastin who introduced him to Stanley Matthews. What an honour!!
On his return to the west country after the war, grandad signed for city. I still have his signing on papers! I think he only played for two seasons 1945-47. His squad number was either 7 or 11. The cartoon book says he could score on either foot - I wish I could have been there to see it! One of his photos shows him and Digger Ebdon building the turnstiles behind the old grandstand.
After city he played for Minehead and Torrington but he has followed city all his life. On Wednesday( the evening before he passed away) he was recalling scoring a winning penalty shooting towards the away fans.
City was in his heart and will definately always be in mine. My husband and I are trust members and our two boys belong to the red army. On Wednesday my youngest son was lucky enough to have been chosen to be mascot on November 1st against Chester. Grandad was very proud to hear this news.
My boys have now had their city shirts printed with his name on the back and will be really proud to be wearing them at his wake next Friday, and Matthew will be proudly wearing it as mascot at the Chester game.
The tears are rolling down my face now and I can hardly see. I have lots more information if you need any. A chap called Fleming is going to visit my nan soon, so no doubt more info will be published."
Thanks for asking and showing an interest.
Debbie Cram 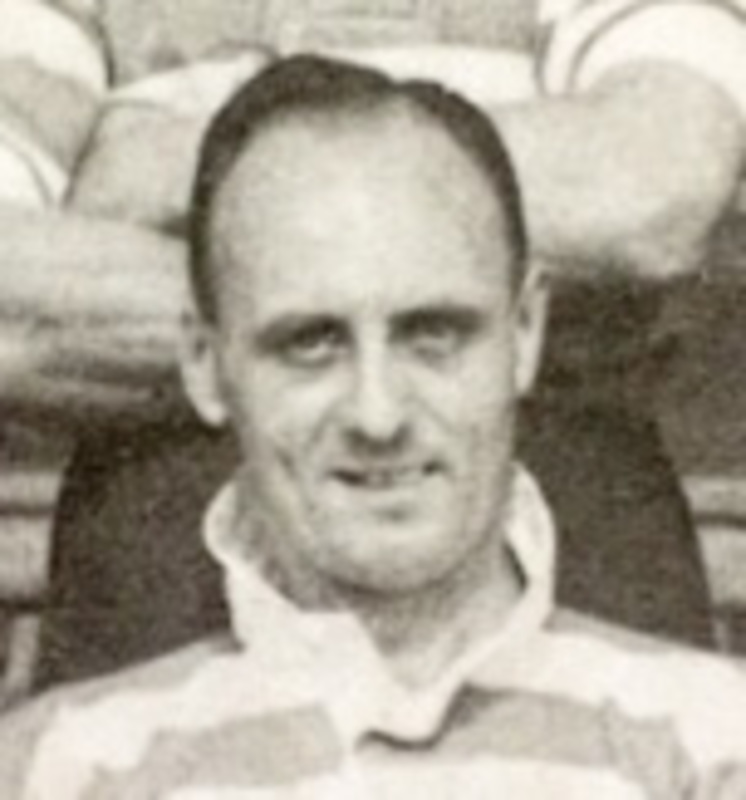