A trainee at Leicester City, Elliott  had loan spells at Stockport County and AFC Telford United during 2011 before joining Exeter City in the summer of 2012, becoming the latest player to wear the number 31 shirt, sponsored by the supporters’ 1931 Fund.

Loaned out twice to Bath City during his spell at the Grecians, he was released at the end of the 2014 season, signing for Gloucester City for 2014/15, before joining Corby Town the following season.

Elliott was Playing for Barwell FC in 2015-16. and then moved on to Leicestershire Senior League team,
Barlestone St. Giles.


Elliott  has represented Wales at U17, U19 and U21 international level. 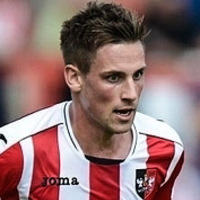 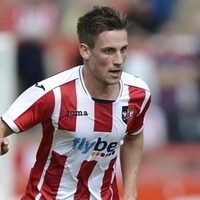 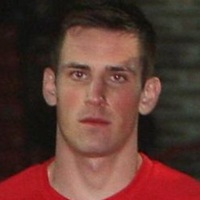