Mark Chamberlain commenced his career along with his brother, Neville, at Port Vale, where the pair of them became firm favourites of the home fans.

An England Schoolboy and under 21 international, Mark went on to win eight full caps, the first of which came in his first season at Stoke.

He adapted to the higher level of football with ease, so much so that he added a further 111 league outings and 17 goals to his career total.

Chamberlain signed for Sheffield Wednesday for £300,000 in September 1985, but made as many substitute appearances as he did starts with the Owls.

In August 1988 he switched to the south coast, signing for Portsmouth for £200,000. It was at Pompey that Mark played the most games for any one club, racking up 167 league appearances, netting 20 goals.

He stayed at Fratton Park until August 1994, when he moved along the south coast to Brighton and Hove Albion.

After twelve months at the Goldstone Ground, where he only featured in handful of games, he linked up Exeter City, thus meeting up again with his former Stoke City playing colleagues, manager Peter Fox and assistant boss, Noel Blake, where he played many games as an attacking full-back, as well as a wide player. His debut came against Darlington on the opening day of the season at St James’ Park.

Chamberlain stayed for two seasons at the Park before being released on a free transfer at the end of 1996-97.

He became player-manager of Fareham Town. In April 2008, he accepted an offer to become the Assistant coach of the East Timor national football team, but six months later he was on coaching staff at Portsmouth FC. 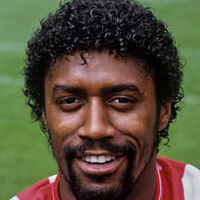 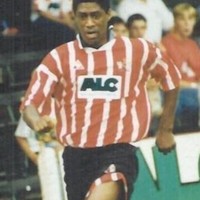 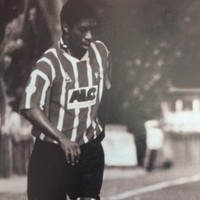 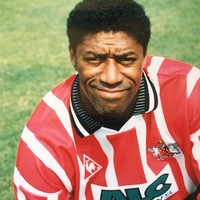