One of several players brought to the club shortly after Alan Ball was appointed manager of Exeter City, Chapman made his Grecians debut in a goalless draw at Huddersfield Town in September 1991.

He had commenced his league career with Bradford City, who signed the player from Frickley Athletic in August 1988.

He only played five league matches for the Bantams though before being transferred to Notts County in September 1989.

Used mainly as a substitute at County, Chapman also had a loan spell with Mansfield Town in October 1990.

It was from Notts County that Exeter signed Chapman for a fee of £15,000.

Chapman lost his place in the City side in January 1992 and the following summer was transfer listed.

He had a trial period at Scarborough in November 1992. He remained at Exeter until February 1993, when making the short trip to move to Torquay United.

His stay at Plainmoor only lasted six months, before moving on to Darlington, where he enjoyed his best football of his career.

He featured in 74 league matches for the Quakers, netting 9 goals, leaving Feethams at the end of the 1994-95 season and moving back into non-league football with Emley.

He worked on the coaching staff at Leeds United, before joining the Blackburn Rovers Academy as a coach. 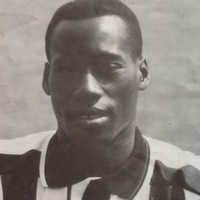 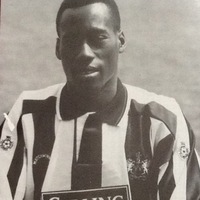 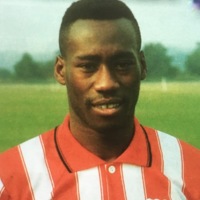