Arthur Chesters commenced his career with Manchester United in 1929, where he featured in nine league games for them.

He signed for Exeter City in the summer of 1933, initially as understudy to the great Arthur Davies.

He had to wait for his debut; such was the form of Davies, until going into the City team for the game at Bournemouth and Boscombe Athletic in January 1934, and the held his place for the following four games. He eventually totalled nine league appearances for the season.

After leaving Exeter he signed for Crystal Palace where he added another 80 league appearances up until the outbreak of the Second World War.

He played a few games for Leicester City as a guest, and in 1945-46 was on the books at Rochdale.

He was licensee of the Langworthy Hotel in Pendleton, Manchester in 1956, and occasionally came back to watch the Grecians. 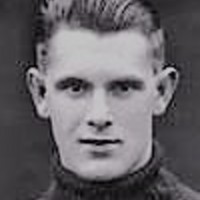 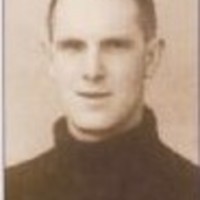 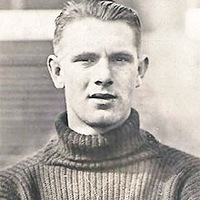 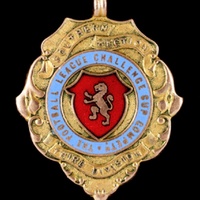