On signing for Exeter City in the summer of 1931, Childs was described as ‘lacking nothing in physique for the key position he fills in a football team and he combines skill with robust methods in a way very upsetting to the plans of the opposition.’

He commenced his career with Shildon in the North Eastern League, but turned professional on joining Darlington in 1923, where he spent four seasons, scoring 2 goals in 26 league matches.

He then moved to Hull City for three seasons, two of which were in the Second Division, scoring 8 goals in 74 outings for the Tigers.

Childs proved to be as strong a player as the description of him had suggested and after making his debut in a match at Thames FC, the game ending goalless, he remained with the club for three seasons.

Childs then returned to his first professional club, Darlington, in 1934 for couple of seasons before retiring from playing senior football. 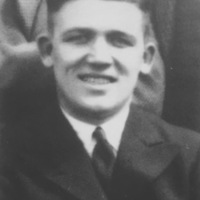 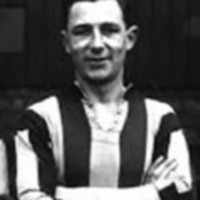