Christie was coming towards the end of his playing career when he arrived at Exeter City in 1928. Indeed when he signed for the Grecians the player described himself as “a bit of a roamer.”

He was on the books at Hamilton Academicals, until joining Reading just after the First World War, where he stayed for a couple of seasons.

It was there that he met up with team mate Fred Mavin, who later became manager at Exeter until he left in November 1927.

Christie then moved to Walsall, Southampton, Norwich City and finally Rochdale in 1924.

He enjoyed his best spell of his playing career whilst with the Dale appearing in 137 league matches for them, scoring five goals.

The only reason he left there for Exeter was that Rochdale were struggling financially.

His City debut, one of just four matches he was to play for the club, was in a 4-2 opening day of the season defeat at Brentford.

Most of his one season stay at St James’ Park was spent playing for the reserves. He left Exeter to sign for Aldershot. 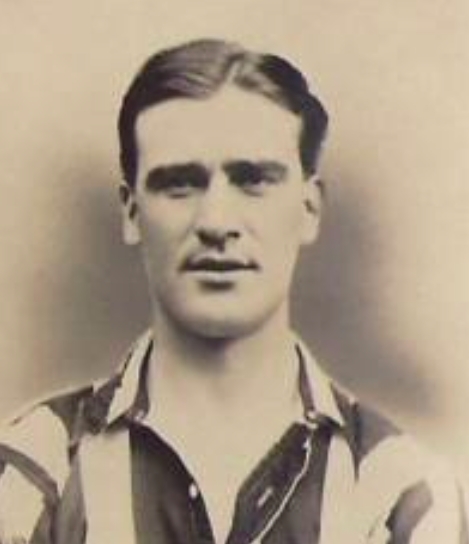