After playing for local side, Spurley Hey, Churms signed professional forms for Rotherham United in April 1950.

He only played 15 league matches for his local club however, and in June 1956 joined Coventry City.

After appearing in another ten league games for them and scoring two goals, he signed for Exeter City for a four figure transfer in March 1957.

Churms played in the final 10 league matches of the 1956-57 season for the Grecians, the first of which was at home to Aldershot.

The following season proved to be a complete disaster for the club as they finished rock bottom of the Third Division South, with Churms contributing a respectable 8 goals in 34 league outings.

Churms was one of several players to leave the club at the end of a season that saw Exeter City become founder members of the Fourth Division and he moved to Southern League, Folkestone Town, although York City had made a £500 offer for the player in July 1958.

Worked for British Railways for 34 years before retiring and was living in Folkestone in 2010.

"Dennis Churns is still enjoying life and playing golf to a good standard considering his 86 years. Still living in Folkestone." 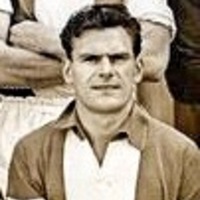 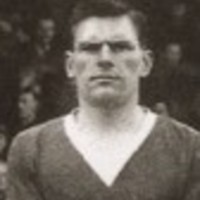 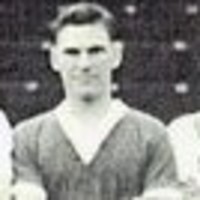 Dennis Churns is still enjoying life and playing golf to a good standard considering his 86 years. Still living in Folkestone.

The middle picture you are showing above is of Jeff Ireland, a former Spurs winger, who also played for the old Folkestone Town Football Club in the later 50s and 60s

Thank you both, we have amended the picture and his entry in our A to Z.