Prior to that he had been an apprentice at Bournemouth, signing a full contract with them in September 1970, but he didn’t make a first team breakthrough.

However, he had been a regular in their reserve team, totalling 75 outings in two seasons.

He made his Grecians debut against Torquay United at Plainmoor on 23rd September 1972, a game City won 2-0.

For the next three seasons Clapham was a steady performer in the City defence.

He was transfer-listed in October 1976 and left St James’ Park the following March so he could play in Australia. 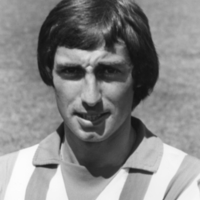 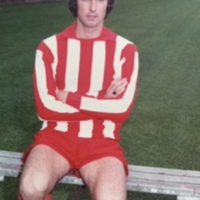 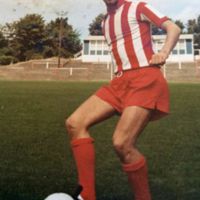 Hope you are all well