Although primarily associated with Bristol Rovers for most of his career, Clark actually began it as a trainee with AFC Bournemouth.

After earning a full contract in September 1984, he went on to feature in four league matches for the Cherries.

Moving to Bristol Rovers in October 1987, he established himself as a first team regular and went on to make 248 league outings, scoring 13 goals.

Clark linked up with Exeter City in October 1997, making his debut in a 3-2 defeat at Hull City. He kept his place in the side for the rest of the season, but at the end of the 1998-99 campaign he was released on a free transfer to join Forest Green Rovers.

He later moved to Weston-Super-Mare where he captained the team between 2003-2005 before moving to rivals Clevedon Town.

Clark then rejoined Weston-Super-Mare to become their player-coach.

He was subsequently appointed coach to Bristol Rovers under-18 side in October 2007, whilst working at nearby Filton College. In July 2009,

Clark was appointed head coach of the Bath City football academy with the emphasis on developing players in the 16 to 18-year old age group. 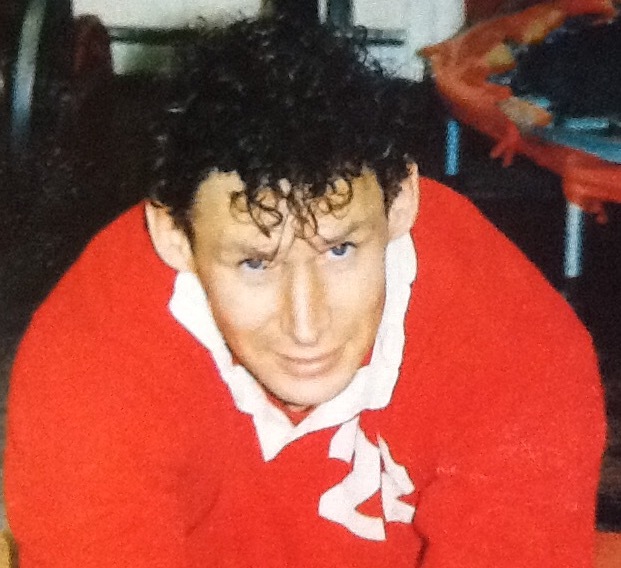