Allen started his playing career with Slade Green in 1967 as a 15-year-0ld, where he won a runners-up medal in the Greater London League

He joined Charlton Athletic as an apprentice on 1st Dec 1969 and then signed full professional forms 4th December 1970, he joined Margate on loan in March 1971 making 14 appearances for the club.

Returning to Charlton, he made his senior debut against Bristol Rovers in a League Cup tie in October 1971, he

made two league appearances for the Valiants. He also had a short spell on loan with Bristol Rovers in September 1971, where he played one further game.

Joining Exeter City on loan in February 1973, he went straight into the side following an injury to regular keeper, Bob Wilson, making his debut against Gillingham at the Priestfield Stadium.

After being given a free transfer by Charlton, Allen signed a one year deal with the Grecians in the summer of 1973. He had made 8 starts for the Grecians in his first season at the club, and a further eight the following season, again covering for Bob Wilson.

He joined Dartford on a free transfer in the summer of 1974, however, he was released the following March and rejoined his first club, Slade Green.

In 2006, Allen was living in the North Kent village of Vigo. 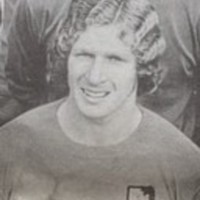 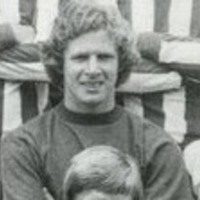