Ben was born in Ballymena on the 6 August 1911. After playing in his native Northern Ireland for Portadown, Clarke gained his first chance in the Football League when he signed for Sheffield United in 1934.

He made ten league appearances for the Blades. On his release from Bramall Lane, Clarke signed for Exeter City in the summer of 1937 and made his Grecians debut, not in his more accustomed left-back position, but as a centre-forward against Millwall at The Den, and he scored in the 2-1 defeat. Clarke made 22 outings for City’s first team in 1937-38 and added another 18 the following season, but he didn’t find the net again, the goal at Millwall being his only one.

He joined Carlisle United in 1939, but only made two league appearances for the Cumbrians before being released. 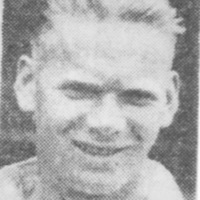 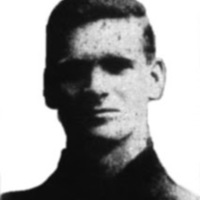