Horace Clarke, was born in Newstead, Notts in 1890

Whilst he was playing for Shirebook when snapped up by Sheffield Wednesday in 1914. Unfortunately matters elsewhere took over and his career was put on hold during the First World War.

He signed for Coventry City in 1919 and made 19 league appearances for them. He then moved to Grimsby Town, but his stay was a short one and he didn’t make their first team.
Clarke moved to Merthyr Town in 1920, where he scored one goal in 29 Third Division matches. His next club was Chesterfield in 1921 and although he added a further 35 league matches and four goals to his career total, he spent most of his stay at Saltergate in the reserves.

Moving to Exeter City in May 1922, he made his Grecians debut in the second league match of the season, a 1-0 home win over Brighton and Hove Albion. He only stayed at St James’ Park one season, however, before being released. 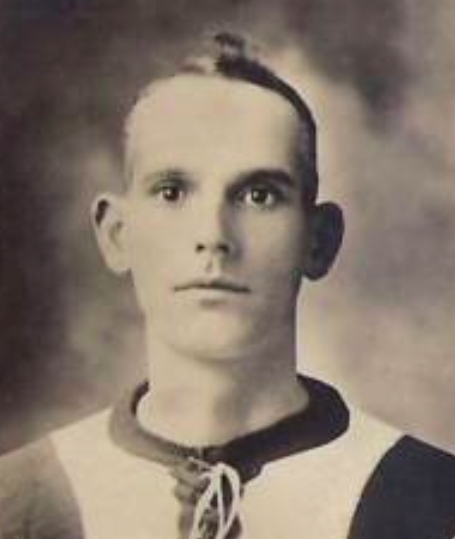