Leicester City gave Clarke his Football League chance after playing for junior side, Leicester Nomads, signing for the Filbert Street club in 1936.

However, he had to wait until a move to Exeter City took place in the summer of 1937 before he made a first team outing. His Grecians debut came in a 2-1 defeat at Millwall in September 1937 and he went on to net his only goal for Exeter in a 2-0 win at Walsall two months later. Never a regular in the side, Clarke was released at the end of the season and he joined Southampton, where he subsequently made two more league appearances.

He moved to Cheltenham in 1939 in the Southern League but the outbreak of the Second World War brought his professional football career to an end. 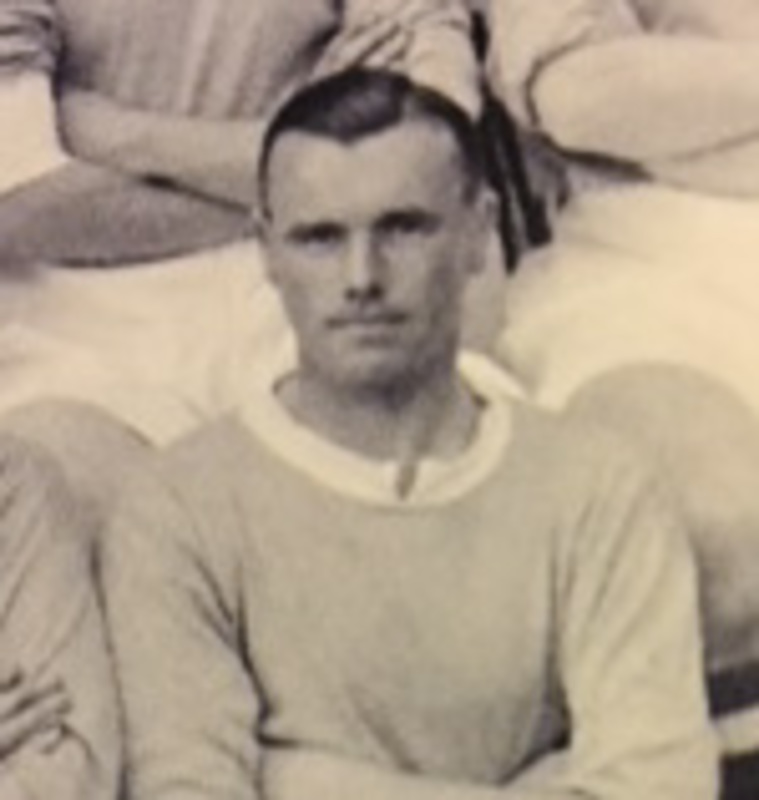