Darren was one  of just a handful of players who have only made one substitute outing for the Exeter City first team. A former apprentice, he signed a full professional contract with the club in November 1984.

He made 27 appearances, scoring once for Exeter City in the Devon and Exeter Premier League in 1984/85.

His Football League debut came in May 1985 when he was introduced as a substitute for Kevin Smith in a goalless draw at Peterborough United. He was released at the end of that season. He later played for Heavitree United (he was there in 1992-93), Elmore and Dawlish Town, and became a postman in Exeter. 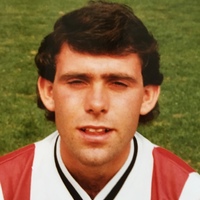 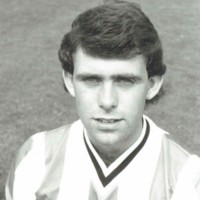 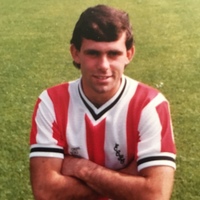 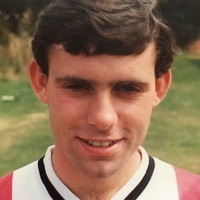 1984/85, Darren Clifford, Dawlish Town, Elmore, Heavitree United, One of our own