He went on to make 14 league appearances for the South coast club, scoring three goals.

Moving to Exeter City on a free transfer in August 1963, he only played two league games for the Grecians, the first of which was against Lincoln City in August 1963. He retained his place in the side for the next match against Gillingham.

His stay at St James’ Park was a short one though and he had left long before the team was celebrating promotion to the Third Division in the 1963-64 season, having returned to Ireland to sign for Ards in September 1963.

In September 1967, and still playing for Ards, it was reported that Cochrane had stated that he had eyesight problems when he played for Exeter and at times was unable to follow the ball!

However when he joined Ards he was given smaller and stronger contact lenses and he said he was a like a new man. 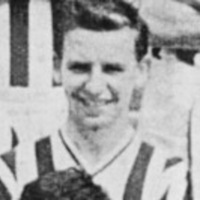 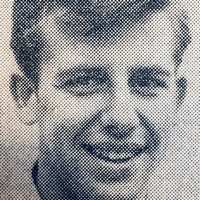