It’s fair to say that David Cole’s stay with Exeter City, at the end of his career as a Football League player, was far from successful, so much so he only managed to appear in two matches, both as substitute. His debut came against Shrewsbury Town in August 1991, with the Grecians losing 6-1.

He had begun his career with Sunderland, after living on and playing for the Isle of Man in a summer tournament against the then Roker Park club. He signed his first professional contract in October 1983. After a trial with St Mirren, he moved to Swansea City in September 1984 where he made his Football League debut, but only played 8 games for them, before moving on to Swindon Town.

He was much more successful with the Robins, scoring three goals in 69 appearances. In November 1986 he signed for Torquay, initially on loan, where he became a regular first team player in over 100 matches for the Gulls. He also featured in the Sherpa Van Trophy Final at Wembley when Torquay played Bolton Wanderers.

Moving to Rochdale in July 1989, having turned down Halifax Town, York City and Rochdale, he added a further 84 league outings to his career tally, scoring 7 goals. Signed by Exeter after a short trial period in August 1991, his unsuccessful stay was ended at St James’ Park when moving on to Merthyr Tydfil, playing for them through until 1993-94.

‘A former Rochdale FC player caught with child sex images on his computer has ben given a three-year community order. Cole has been place don the sex offenders register for 5-years. The former defender, lives in Cardiff.' 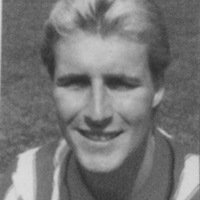 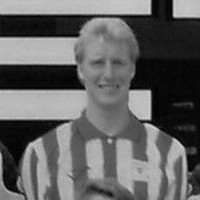 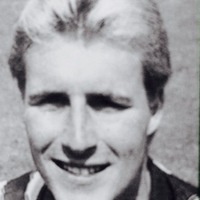