Coles had two spells with Exeter City, before and after the Second World War. He was initially signed from Copplestone in June 1937 and had played for the Devon County side. He made his Football League debut in a1-1 draw at Cardiff City in March 1938.

Although he retained his place in the side for the following game, that was it as far as league appearances were concerned.

With the War putting a hold on his football ambitions, Coles was later playing for Coleraine, who he signed for in the summer of 1939.

A year later he joined the Royal Air Force, serving mainly in the Middle East and the Persian Gulf, becoming captain of the Command side which played the likes of Russian, Persian and Armenian XI’s.

He rejoined Exeter in August 1946, and this time he played in 14 league matches. In the summer of 1948 he worked on a farm in the Exeter area along with playing colleagues, Fred Davey and Bert Hoyle.

Released by the Grecians at the end of the 1948-49 season, he signed for Barnstaple Town as their player-coach in July 1949 and then manager. in 1950 he became secretary-manager, a post he held until being appointed boss at Weymouth in April 1955.

Coles was approached by the Exeter City board of directors to take over as manager at St James’ Park in April 1957, but turned the vacancy down as he had just opened a sports shop in Weymouth and therefore wished to continue living there.

He was dismissed as Weymouth manager in April 1961, but two months later became manager at Bath City. Coles died in 1997. 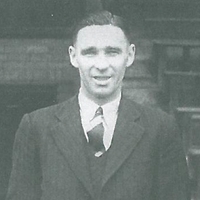 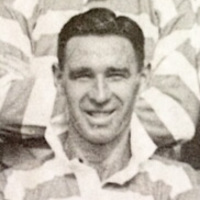