Signed on a free transfer by Exeter City in June 2011, Coles commenced his career at Bristol City, where he played 148 games and was named their Young Player of the Year in 2002–03.

He was transferred to Hull City in July 2005 for a fee of £200,000, when being signed by former Grecian, Peter Taylor, who was the then the Humberside club’s manager.

Unfortunately Coles sustained a knee injury which kept him out for large part of his first season at the club. Coles had a short spell on loan with Hartlepool United in October 2007, where he featured in three league matches.

Having made just 31 league outings for Hull, Coles then joined Bristol Rovers, initially on a three-month loan, the move then becoming a permanent one in January 2008.

Once again a knee injury in October 2008 hampered the progress of Coles, which kept him out of action until the following season and included a spell of rehabilitation in the United States.

Coles has made a total of 102 league appearances for Rovers, and in order to join Exeter City had to negotiate a deal to cut short a contract, which still had a year left to run.

He made his Grecians’ debut as a substitute in a 0-0 draw at Stevenage on the opening day of the 2011-12 season and became a regular in the side.

His season came to an end in March 2012 when sustaining a fractured spine in a freak training accident. Fortunately, he made a full recovery and went on to be Club Captain for season 2012/13.

In June 2014, Coles was fined two weeks’ wages, stripped of the captaincy and transfer-listed following offensive comments made on Twitter.

He joined Forest Green Rovers in August 2014 on a one-year contract, signing an extension until the summer of 2016 in January 2015.

The departure of the club’s Assistant Manager in March 2015 saw Coles step up to a player-coach role until the end of the season.

Following defeat in the Conference National play-offs, Coles had his contract cancelled by mutual consent in August 2015; at which stage Coles stated he had “no real plans to play anymore”.

Danny Coles became a football agent after a knee injury forced him to call time on his lengthy playing career in 2015. 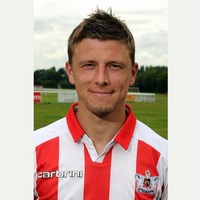 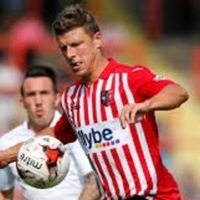 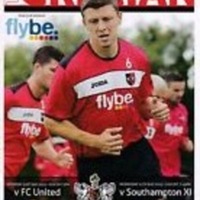 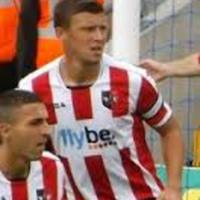 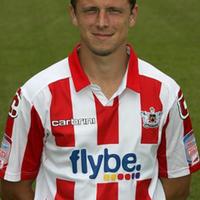 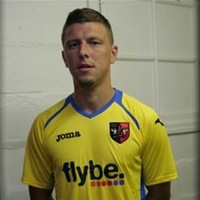