On the books at Wolverhampton Wanderers as a junior, William (Bill) Coley signed professional forms in September 1933 and made two league outings.

He was transferred to Bournemouth & Boscombe Athletic in September 1937, but once again only played a few matches, totalling just 13 for the Cherries.

On joining Torquay United in July 1938, he found Plainmoor to his liking as he netted once in 61 league starts. Like so many players, the War interrupted things for him, and afterwards he had signed for Northampton Town in August 1947.

Bill was very successful with the Cobblers, netting seven goals in 104 outings during his four seasons with the club.
Exeter City paid a small fee for the 35-year-old in July 1951. He made his Grecians debut on the opening day of the season at Crystal Palace, but by November of that year he found himself playing for the reserves. Released at the end of the 1951-52 season, he signed for South Western League club, St Austell in September 1952.
In  April 1955 he played for Kiddermister against Exeter in a Southern League fixture at St James Park. 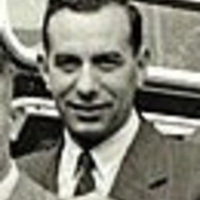 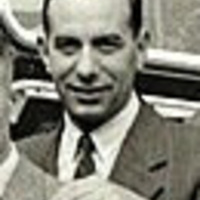 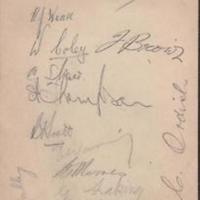 Thank you for this detailed history of our dad's career.

Just for your records dad was always known as Bill.