He was invited for a trial by Bristol City in 1919, whilst playing for the Bristol Motor Works, and signed a contract with them, going on to make 14 league appearances in four years.

Compton moved to Exeter City in the summer of 1924, having netted 13 goals for the Bristol City reserve team the previous season. He proved to be an excellent signing, making his first appearance for the Grecians in a home match against Reading. He was an ever present in the team during the 1926-27 season. However, in the 1928 close season, Compton moved back to Bristol - but this time with Bristol Rovers, where he scored 4 goals in 21 league appearances.

In 1929 he signed for Bath City and also bought a business for himself in Bristol in 1930. 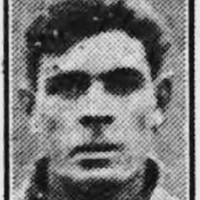 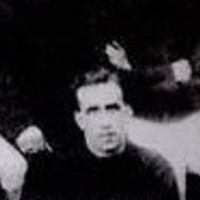 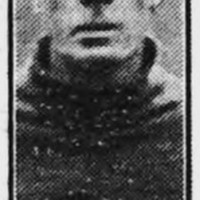 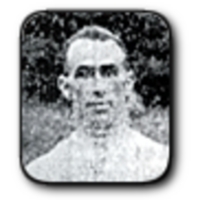 Played for Bristol Motor Works prior to joining Bristol City.

Compton signed for Bath City in 1929.