The outside left made a huge impression when playing for Exeter City in the pre-season practice matches in 1921 and was given a contract.

He had been starring for Plymouth side, Millbrook Rangers and had won Cornwall County honours and played for the Plymouth & District League representative team.

Congdon had actually played a couple of games for the City reserve team towards the end of the 1920-21 season, but his Football League debut came in a 1-0 victory at Southend United in October 1921.

After just one season at St James’ Park, he signed for Accrington Stanley in the summer of 1922, where he again had just the one season, making five Third Division North outings, before returning to Devon and signing for Torquay United in March 1923. 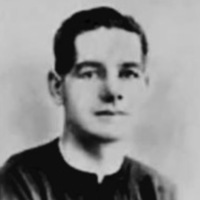 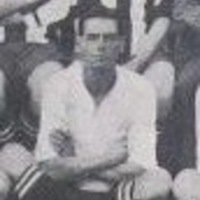