Cooke’s parents emigrated to New South Wales, Australia, and therefore he became the first Australian to play for the Grecians.

However, when he was only 3-years-old the family moved back to their old home in Sheffield.

At the age of 19 he signed for Worksop, who played in the Midland League. He attracted the attention of Sheffield Wednesday after scoring 19 goals in one season and was signed by them in 1908.

Although he was confined mainly to reserve team football, his goalscoring record was again very good, netting 22 times in 1909-10.

Moving to Exeter City in the summer of 1910, he made his first team debut in a Southern League fixture at home to Portsmouth in November 1910.

He only stayed one season at St James’ Park though and is believed to have retired from the game after that. 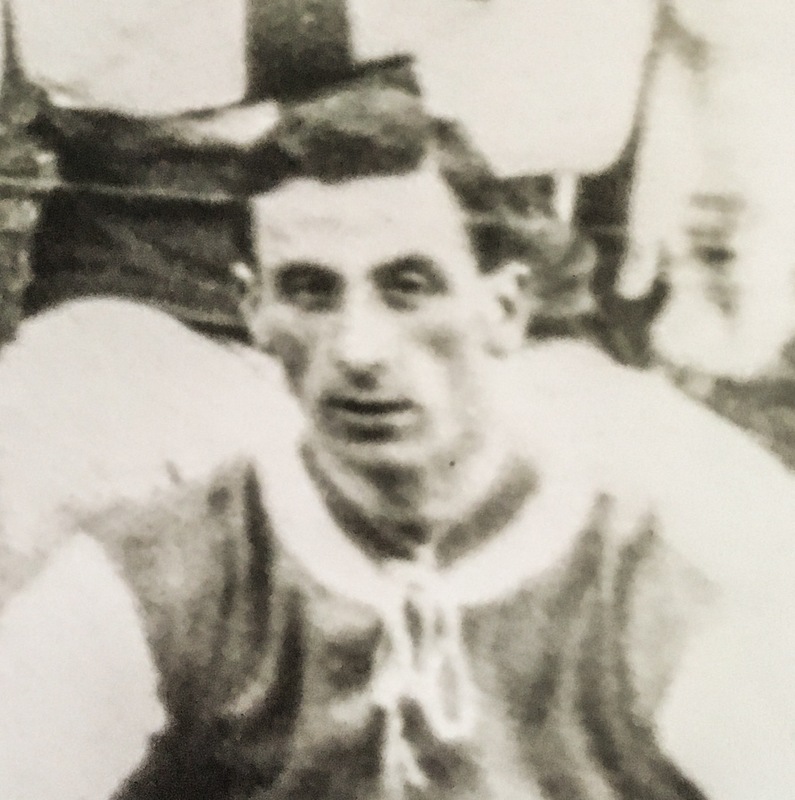