Joe Cooke began his career with Bradford City, signing a full contract with them in May 1972 after working his way through the ranks as an apprentice. He had previously played for the Bradford schools side. He was especially successful with the Valley Parade club, making 204 league outings and scoring 62 goals.
He was transferred to Peterborough United in January 1979 in a deal worth £45,000 which took former Grecian Lammie Robertson in the opposite direction. Joe moved onto Oxford United seven months later. He added another 72 league appearances and 13 goals, before a £10,000 transfer took him to Exeter City in June 1981.

Living in Chudleigh, Joe's stay at St James’ Park was a short one, however, and by January 1982 he had jumped at the chance of rejoining Bradford City, initially on one month loan deal, and then for a fee of £10,000. He was again a first team regular there with another 62 league appearances and six goals.
A free transfer took him to Rochdale in July 1984 and he had two seasons at Spotland playing in 75 league games for them. His final league club was Wrexham, whom he joined in July 1986 for £8,000, again enjoying a couple of seasons with them.

Moving back to the Bradford area, Joe then played for Liversedge. He later started a health and fitness club business with his wife in Cleckheaton and moved to new premises in 2007. The name of Joe’s business is PJ's Health & Fitness Village, which  was developed by him and his wife Kathryn. Up to 2020, been in business for over 30 years

Cooke’s sister is Trish Cooke, a children’s author, one of the original writers of the television show, ‘The Tweenies.’ She lives in Bingley, West Yorkshire. 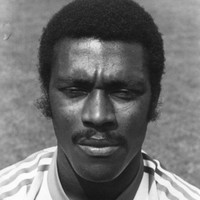 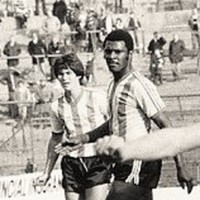 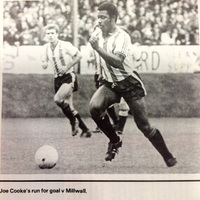 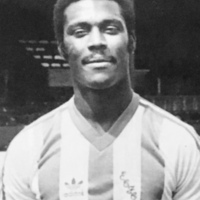 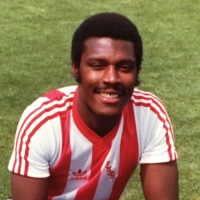