An associate schoolboy, then a trainee with Luton Town, David was released without being offered a full contract, however, Exeter City stepped in and signed him in August 1991.

After playing in the reserves for the first half of the season, and also playing on trial at Birmingham City, he was called up to make his Football League debut in the local derby at Torquay United on New Year’s Day 1992.

In and out of the side throughout this stay at St James’ Park, Dave was released at the end of the 1994-95 season, and he signed for Hitchin Town.

He was a member of Hitchin’s 1995-96 giant-killing team against Bristol Rovers and he made more than 60 first team appearances for the club. Cooper returned to Hitchin in 2006 to become their first team coach.


In May 2008, David was appointed manager of Welwyn Garden City FC
A UEFA ‘A” Licence coach, David was working within the Crystal Palace Academy in 2020. 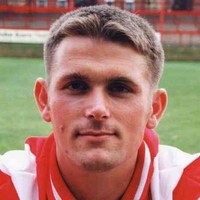 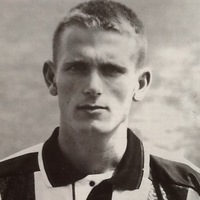 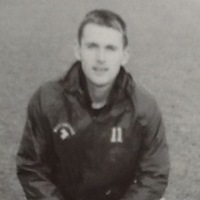 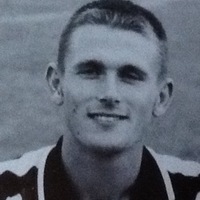 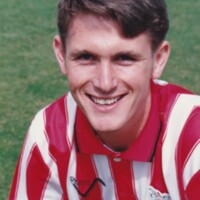 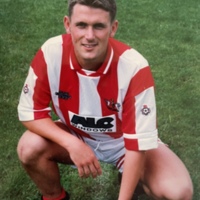