Starting his career as an apprentice with Sheffield United, he progressed to being a full professional in May 1983, and went on to feature in six league matches for the Blades.

Cooper moved to Lincoln City in August 1985 where he played 61 league games and scored two goals, before joining Exeter City on a free transfer in July 1987.

His debut came on the opening day of the 1987-88 season when, being introduced as a substitute in a 3-0 home win over Cambridge United, he became a fairly regular member of the City team until he lost his place in March 1989.

Cooper moved to Weymouth in March 1989 as part of a £10,000 package deal that also saw the Terras complete the signing of Grecians’ keeper Mel Gwinnett. Cooper was to later move on to Yeovil Town.

A UEFA ‘A’ licence coach, Cooper went on to work for the Football Association delivering coach education programmes. 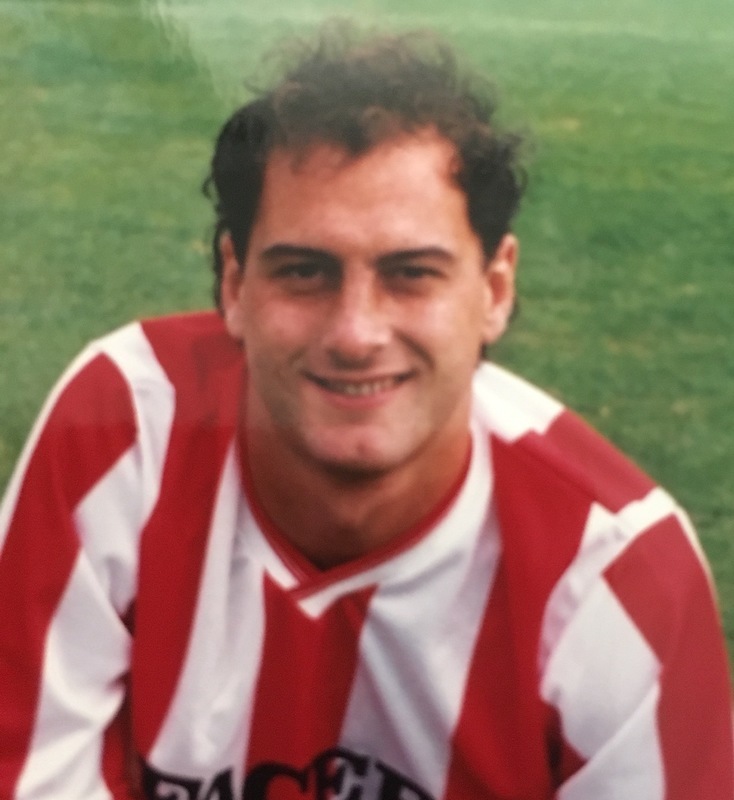