After leaving school in Birkenhead, Cooper played for the Wirral Railway Club in the West Cheshire League.

He then appeared for Birkenhead, only to return to the Wirral Railway Club, prior to joining South Liverpool who played in the Liverpool County League and then the Lancashire Combination.

He played alongside George Clay, who was also to join Exeter City at the same time as Cooper, but never made the first team.

Cooper worked in the local shipyard, only to give that up when turning professional with the Grecians in the summer of 1912.

Cooper played just one season at St James’ Park, making his first team debut in a Southern League fixture against Southampton in October 1912. On leaving City, he returned to play for South Liverpool once more. 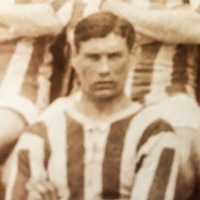 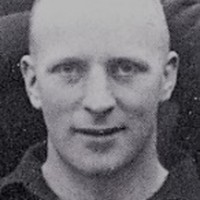