Frank started his career with junior sides, Sunderland Black Watch and then Willington, but was snapped up by Second Division Barnsley in 1902.
He was a big success at Oakwell during his three season stay as he netted 18 goals in 88 league appearances.

He was transferred to First Division Birmingham City in 1905, where he also played a few games in the wing-half position. Cornan scored once in 54 league outings for the St Andrews’ club. He them moved to neighbouring Aston Villa for a fee of £350 in 1908, and stayed for two seasons, but never really established himself as a regular in the first team.

After being released he returned to the North East and played for Spennymoor United for a short spell. Barnsley gave him another league opportunity when signing Cornan in 1909, but again he never made the first team and moved on to link up with Nelson for the 1909-10 season.

Cornan had starred against Exeter whilst playing for Nelson in an FA Cup tie and this prompted manager Arthur Chadwick to sign the player in the summer of 1911. He made his Grecians debut in a 2-1 defeat at Bristol Rovers in October of that year, with Cornan scoring the Exeter goal. After leaving the Grecians at the end of the season, he returned to Barnsley for a third spell with that club, adding a further seven league appearances to his tally. 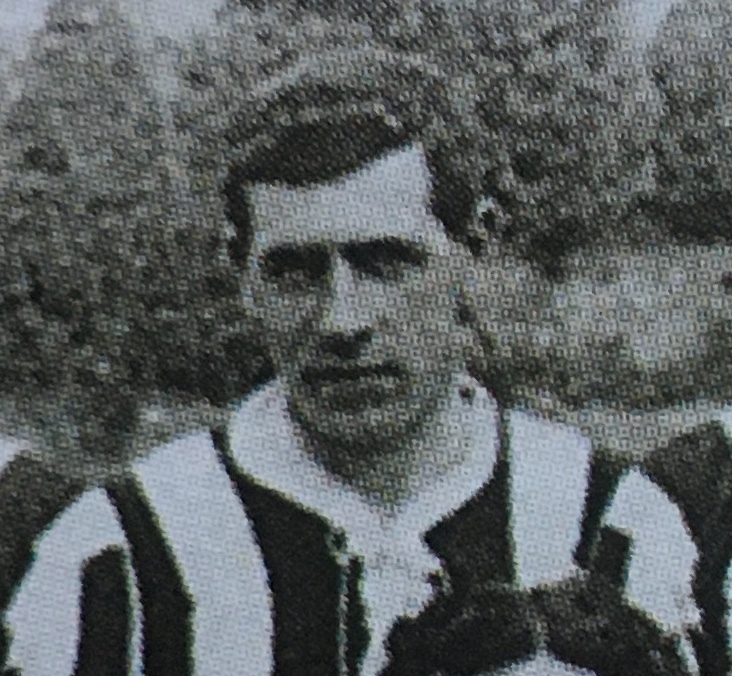