Barry Corr signed for the Grecians in July 2009, following his release from Swindon Town. He started 36 matches for Swindon, scoring ten goals but was released in May.
Barry began his career at Leeds United as a trainee, but it was Sheffield Wednesday who gave him his first full professional contract in May 2005. He then went on loan to Bristol City and then Swindon, where he was a huge success, before making his move to the latter permanent in May 2007. He suffered a string of bad injuries in the 2008-09 season, restricting him to 14 appearances. Made his Exeter City debut against Leeds United at Elland Road on the opening day of the 2009-10 season, but was sent off, the first of three such red cards throughout the campaign, an unwanted record for a Grecians’ player.

After being released by Exeter City in 2010, Barry said:’ I had been talking to Gillingham about signing, but my agent told me to hang fire, and I then signed for Southend United.”

After five years at Southend, scoring 77 goals in 155 appearances, Corr joined Cambridge United for the 2015/16 season. He left Cambridge in December 2018 after scoring 19 goals in 48 games. 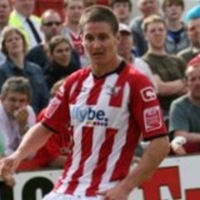 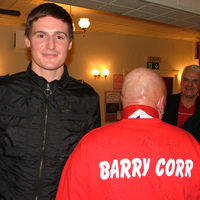 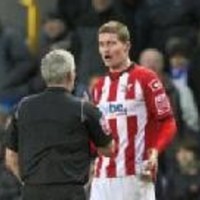 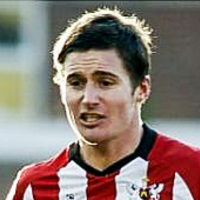 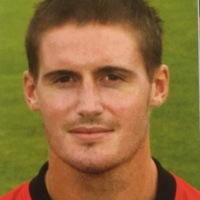 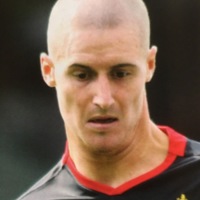 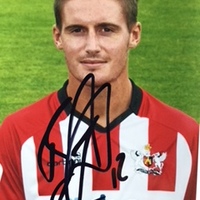 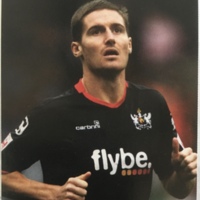