After playing for Glasgow juniors, Possilpark, John Corr was signed by Arsenal in July 1965. Although he spent two seasons at Highbury he didn’t feature in the first team and in July 1967 signed for Exeter City on a free transfer.
His career at St James’ Park was immediately put on hold before making his league debut as he fractured a kneecap during training. This kept him out until eventually lining up for City against Bradford City in December 1967, but he made an explosive start as he netted twice in a 4-1 win.
In and out of the City first team throughout his three season stay, John, who asked to go on the transfer list in January 1971, was released at the end of the 1970-71 season and signed for Cheltenham Town.
He continued to live in Exeter and was later reported as saying: “I would give anything to turn the clock back,” having wished that he had remained with the Grecians adding that there were no crowds and no atmosphere at Cheltenham.

John was playing for Exeter-side, Dolphin United in 1975-76 and was selected to play for the Devon County FA side. John also played for Exeter Civil Service as well as Dolphin United.
He also appeared for Prince Albert FC in Sunday League football.

He later emigrated to Canada where he became a teacher in Toronto.
In 2019, he was living in Exeter. 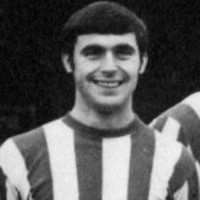 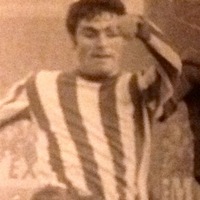 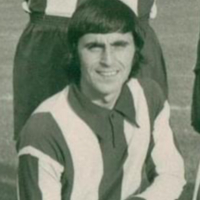 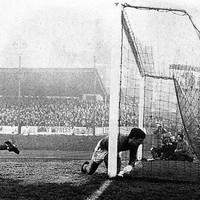 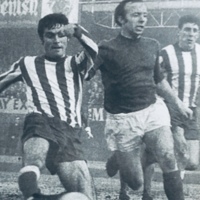 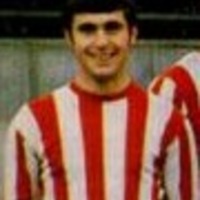 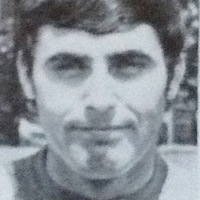 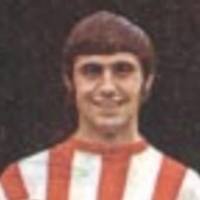 I remember John well as we both came from the Springburn district of Glasgow. I also remember playing football with John in Spingburn Park about 1962. John had natural skill, was fast, and was always going to be a professional footballer.