Russell Coughlin began his professional career with Manchester City in 1977, but after failing to break into the first team at Maine Road, he joined Blackburn Rovers the following year.

At Ewood Park, he made 24 league appearances in two years. In October 1980, He joined Carlisle United. He went on to make 130 league appearances for the Cumbrians, scoring thirteen goals.
In July 1984 Russell signed for Plymouth Argyle, where he scored 18 goals in 131 league matches. In December 1987, he returned to the north-west to join Blackpool where he played in 102 league games, scoring 8 goals. After a loan spell with Shrewsbury Town, he signed for his home town club, Swansea City in October 1990. Such was his consistency that he again made 101 league outings, scoring 2 goals.

Moving to Exeter City in July 1993, his quality passing was plain for all to see as he added a further 68 league appearances, during what was a very difficult time for the club, both on and off the field. His next move was to Torquay United in October 1995, but at the end of that season he was released and he played for Dorchester Town. Russell them moved back to the borders area where he appeared for Gretna FC and took up employment as a HGV driver for the Royal Mail.

Tragically, Russell died on the 4th of August 2016 following a car crash, when efforts to resuscitate him were unsuccessful. 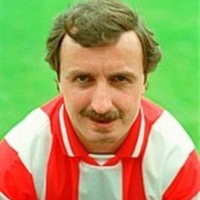 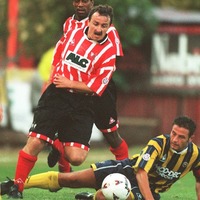 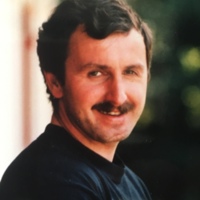 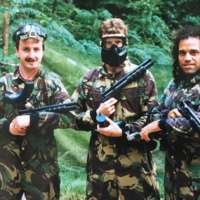 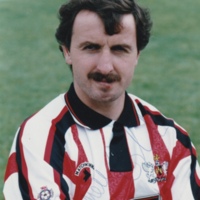 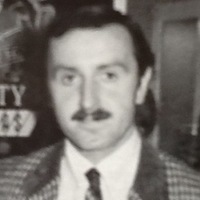 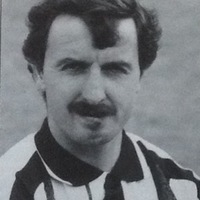 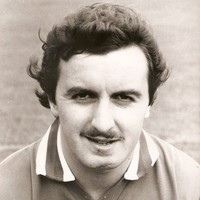