Fred Courtney had two seasons at St James’ Park, having been signed for the 1930-31 campaign from South Molton.

He was called up into the Exeter City league team to make his debut against Bournemouth & Boscombe Athletic at Dean Court in March 1931, retaining his place in the side for the next game at home to Swindon Town. However, he had a long wait until his next senior outing which was over a year later in the final match of the 1931-32 season, a 3-1 defeat at Fulham.
He was then released and rejoined South Molton. After the war he played for Dawlish. 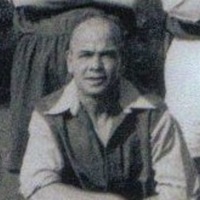 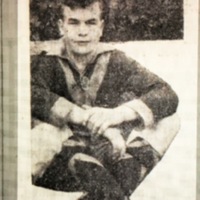 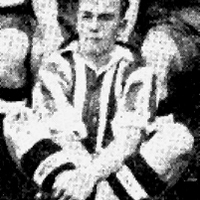